This minigame is limited to Mineplex Player Servers since February 23, 2018.
The reason why is as follows: Removed as part of the 2018 Java Restructure due to unpopularity, lack of potential, and/or inaccessibility.

In Heroes of Gwen, players get to pick from four different champions, and battle in an arena to destroy the other team's base. Along the way, players must topple towers, and defeat the enemy team's Wither.

Aim of the Game

Destroy both of your enemies' Guardian Towers and kill their Wither.

There are two teams, the red and the blue team.

Every map has two main bases, each one containing a single Wither and the player spawnpoint. Just outside the bases is the main lane, a winding pathway raised above the rest of the map, with the towers lined around it. Each team has two towers. There are also 2 capturable beacons: Gold and Emerald, that are located on the ground around the main lane. Each team has one of these beacons close to them. In the middle of the map, below the main lane is a cave where The Pumpkin King occasionally spawns on the map Heroes Valley.

Every 10 seconds, 6 minions spawn in the player base and start walking forwards on the main lane. Minions can be damaged by enemy minions, enemy players, and enemy towers. When two enemy minions encounter each other, they start fighting until one of them (always the one with less health) dies. Afterwards, the victors continue.

If the minions stumble across an active enemy tower, they refocus their target and gravitate towards the crystal to attack it. The tower then targets them and begins firing its laser to kill them. This allows the player to enter the area and attack the tower, as it attacks entities in order as they entered the tower's area.

The main purpose of minions is to be a distraction so players who manage to get their minions alive to the tower can damage it more easily. This might seem easy, but enemies roam everywhere and minions are very weak and are killed easily.

Red team have baby zombies as minions while Blue have baby pigmen.

When the second tower is destroyed, the team who destroyed it then begins spawning upgraded minions with iron armor.

Every team has two towers. The outer one is weaker than the inner one. Each tower has an area with the radius of 10 blocks where it can shoot and damage minions and players.

The towers have a Guardian on the top. Every tower also has a Crystal located at the bottom of the towers, under the Guardian. Players have to enter the circle around the tower and hit the Crystal in order to kill it. However, the tower shoots any enemies inside the circle, dealing large amounts of damage.

The towers target minions first, then players. The only exception is when the players enter the circle first, in which case the tower goes for the player.

Towers can only be attacked when the player is inside their area.

On every map there are 2 Withers - one for each team. The Withers fly around their respective team's base and attack any enemy who comes close. They are powerful, but slow and have low health.

On every map there are 2 capturable points, Gold and Emerald. Each one is close to one team's base. They can be captured like the ones in Dominate. When captured they give the team 5 bonus gold every 5 seconds (the base is 5). When a team has both the points captured, this leads to a total of 15 gold every 5 seconds. For capturing a point, the player get 25 gold. They are very important because the team who holds them get more gold, more gold meaning better things from shop and more power in the battle.

Sidequests are tasks that players can complete to get boosts in-game.

In the middle of Heroes Valley, there is a cave. Every five minutes, the Pumpkin King spawns inside it. The Pumpkin King deals huge amounts of damage and regenerates when there are no enemies in or above the cave, but when defeated he gives the team who killed him Regeneration II and Strength I for 1 minute. Each player receives a pumpkin on their head to signify this buff. The effects get canceled when the player dies. 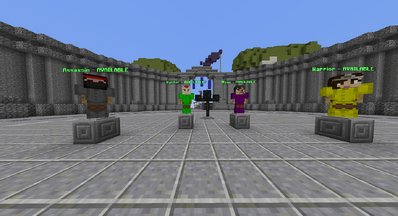 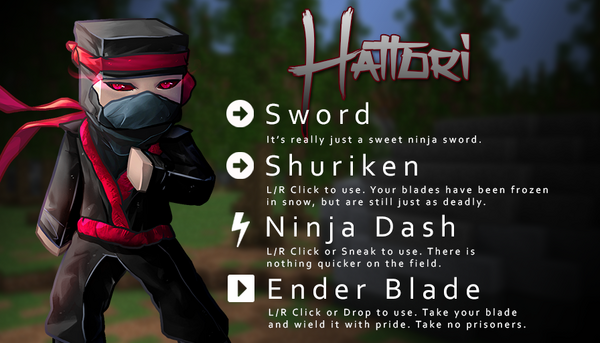 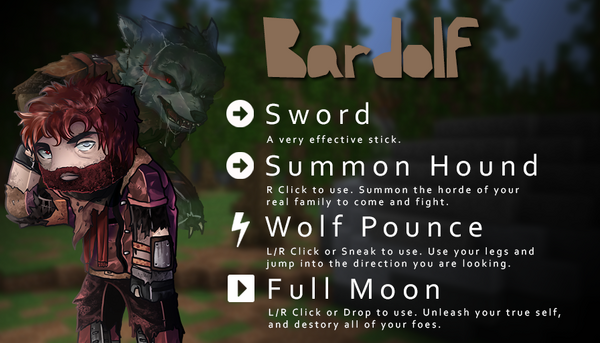 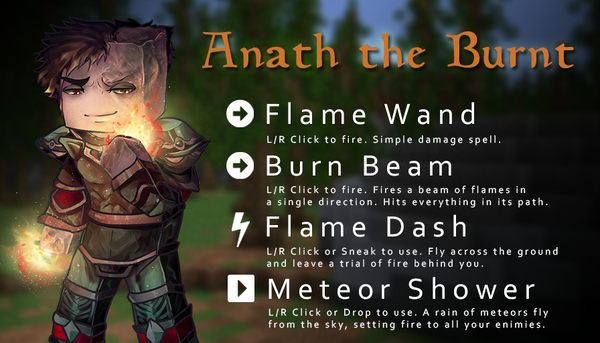 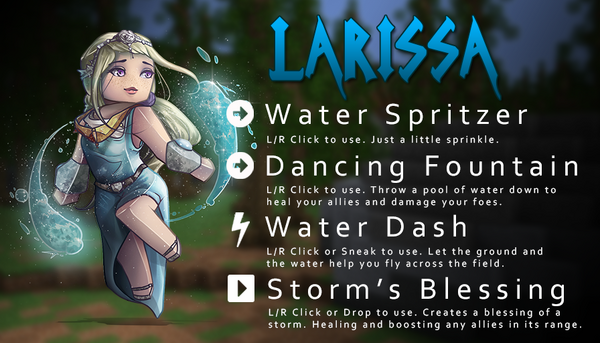 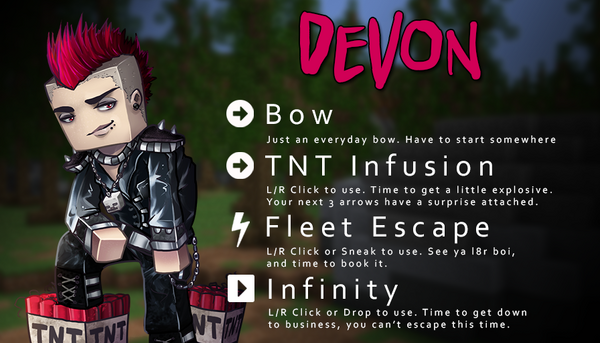 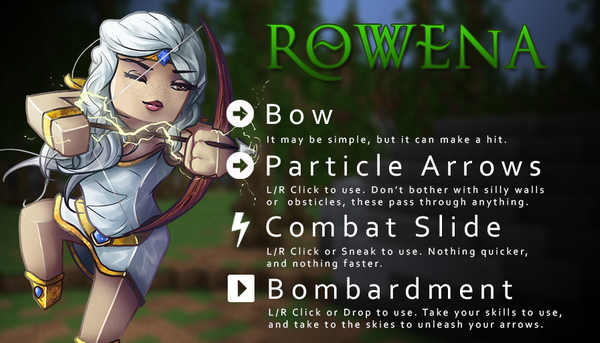 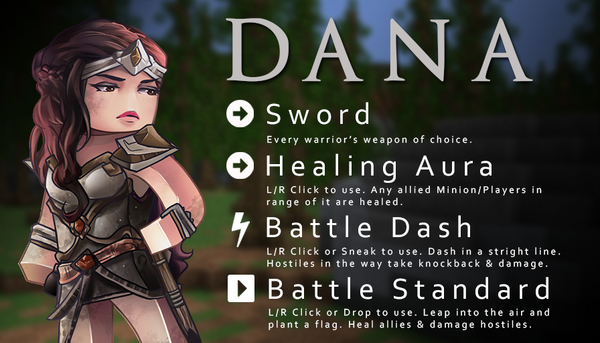 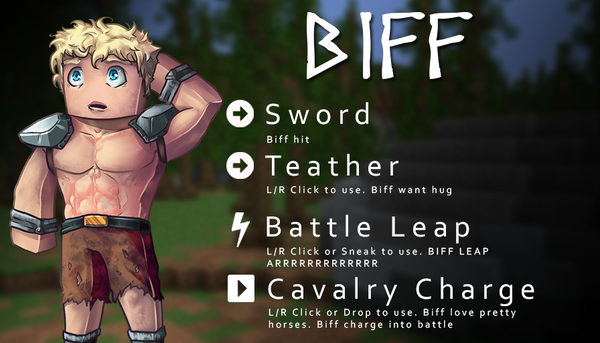 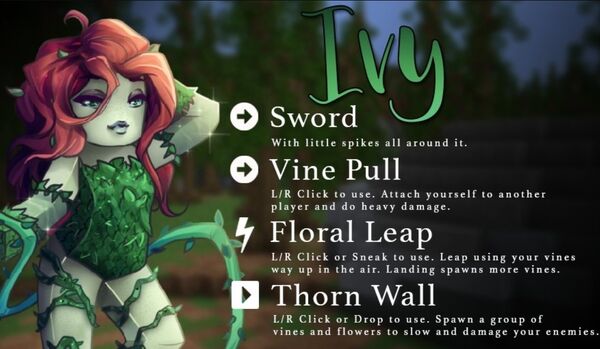